How to get there: driving down statale 247 Riviera Berica road, 32.2 km south of Vicenza. 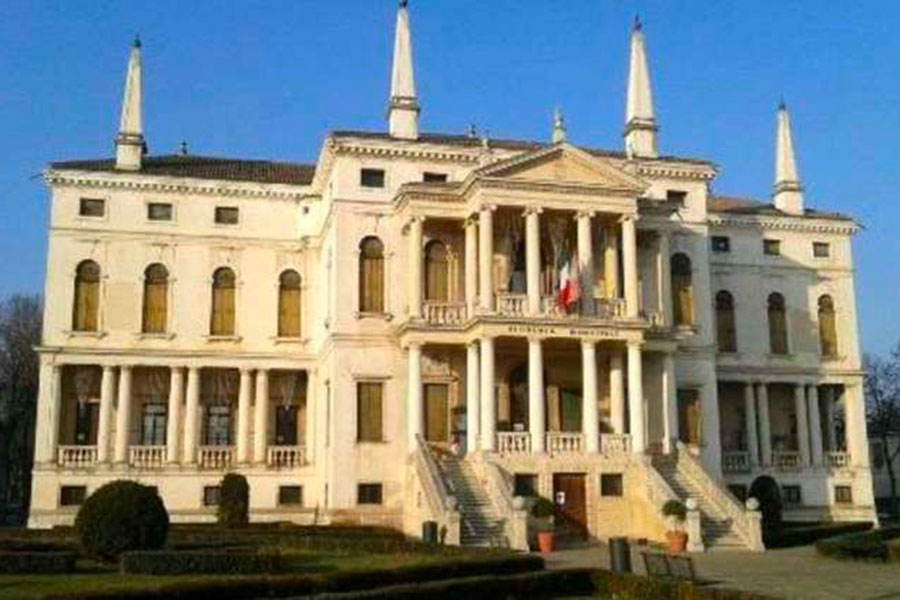 The villa, now the town-hall, was built after 1588 for Giacomo di Andrea Barbarigo by a "mastro Venturin muraro". The majestic two-floored columned facade is hightened by the pyramidal chimney-tops. Inside, the huge series of frescoes by Antonio Foler and Antonio Vassiliachi aka Aliese immortalize glorious moments in the history of the Barbarigo family, despite the damages they suffered in the 19th century.

Piazza IV Novembre, 1 – Sede Municipale
Tel. 0444.788511 (centralino) 788520 (segreteria)
Fax 0444.760156
ask for Ms Cristina Zanaica
E-mail: This email address is being protected from spambots. You need JavaScript enabled to view it.
website: www.comune.noventa-vicentina.vi.it
Open all year round. Mon-Fri: 10am-1.30pm. Mondays and Thursdays also 3pm-5.30pm. Free entrance when open to public. Groups only on request. Mind that Wednesdays are market-day, and access to the town-hall might be impaired. Disabled access and facilities. Car and bus parking area available.

The church was built on a gothic shrine between 1640 and 1650, and again modified and enlarged at the end of the 19th century. Inside, visitors can see a canvass by Giovanni Battista Tiepolo depicting S.Rocco and S.Sebastiano, commissioned by cardinal Carlo Rezzonico, who became Pope Clemens XIII in 1753.

Inside the walls there are the manor house, the 14th-century St.Florian's oratory and the farming buildings. The one-floored manor house has a large main hall, from which visitors can reach the garden. 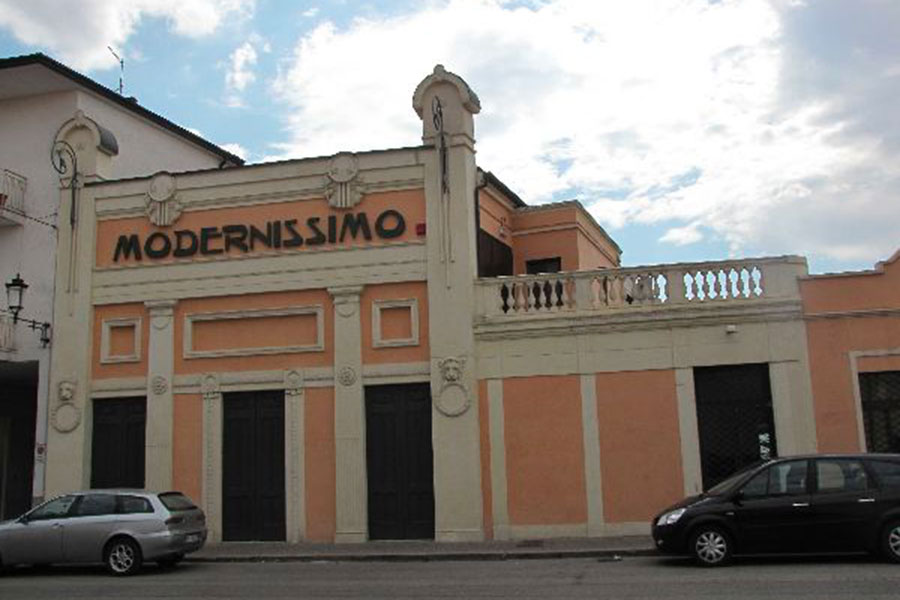 The theater was opened in 1876 as Teatro della Concordia, later renamed Teatro Sociale, and enlarged in 1910, when the coffee-shop and the changing-rooms were added. 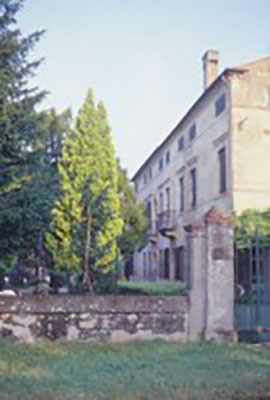 The villa's renaissance facade is characterized by decorations in Nanto Stone. The porches are all brick-made. Behind the villa, there is the little church of St.John the Evangelist. 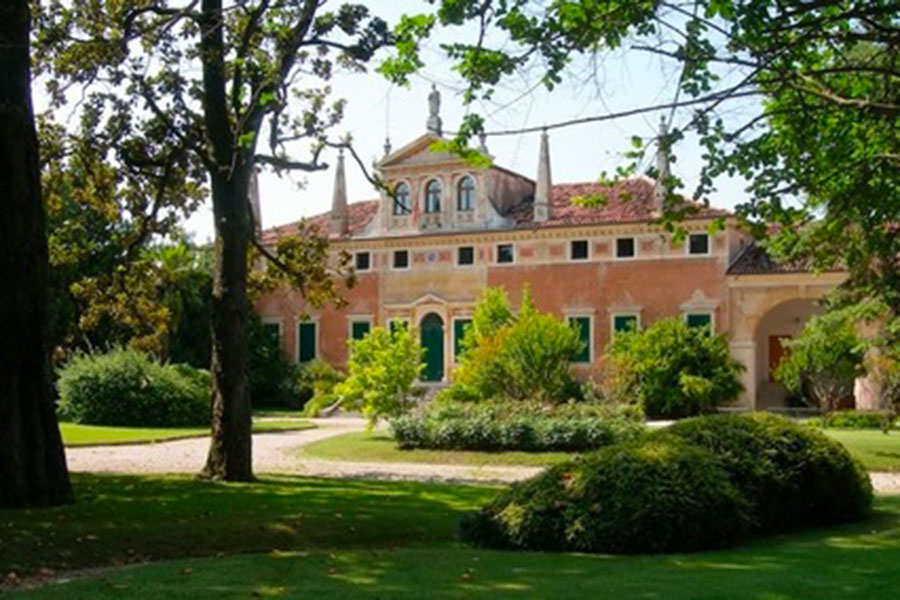 Built between the end of the 16th- and the end of the 17th century, this villa was further modified in 1890 by architect Caregraro Negrin, who did anyway leave the back-facade with its original aspect. Decorated pannelled cailing in the entrance-room.