How to get there: 19.8 km a south of Vicenza, driving down statale 247 Riviera Berica road. From Vicenza: in Ponte di Barbarano turn right to Villaga. 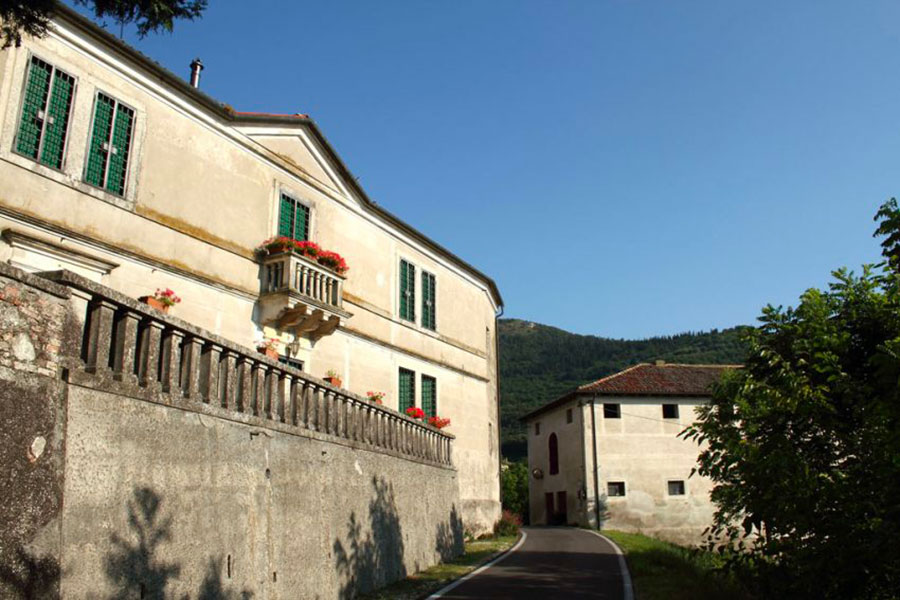 According to tradition, this villa was built on the ruins of a Commenda, ie, the house of the supervisor of the land the Order of Jerusalem owned in this area. Not distant, we can see the small church of St.Silvester, also belonging to the Commenda. 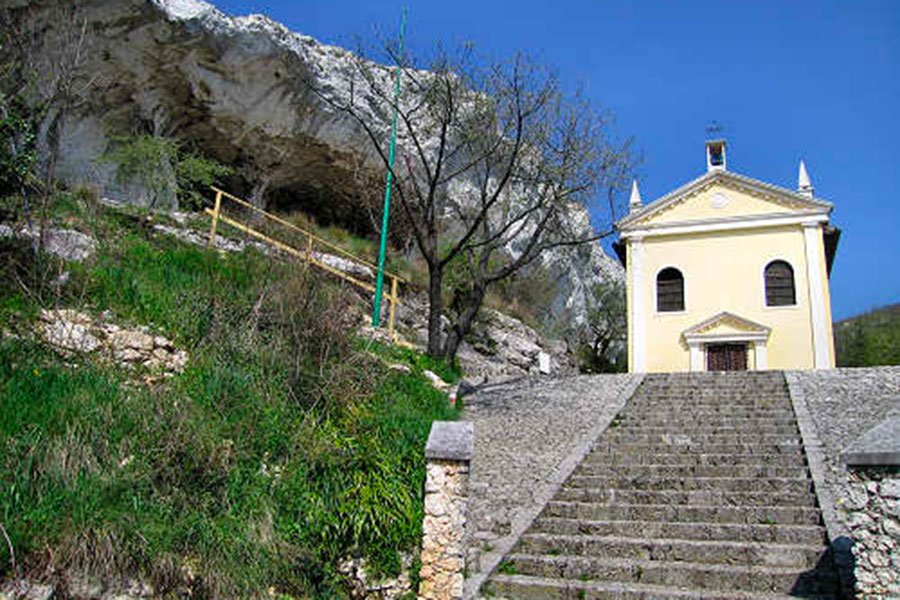 The former monastery of S.Donato was built on the side of the homonimous mount. Nowadays, beside the modern church, visitors can see some of the walls of the ancient monastery, partly built inside of natural caves, and traces of frescoes. S.Donato, which was formerly inhabited by monks of an unknown order, was in the 13th century given to the Benedetectine nuns, who lived there until the 14th century, when thy moved to the Nunnery of St.Catherine in Vicenza.

Villa Barbaran The Castle in Belvedere 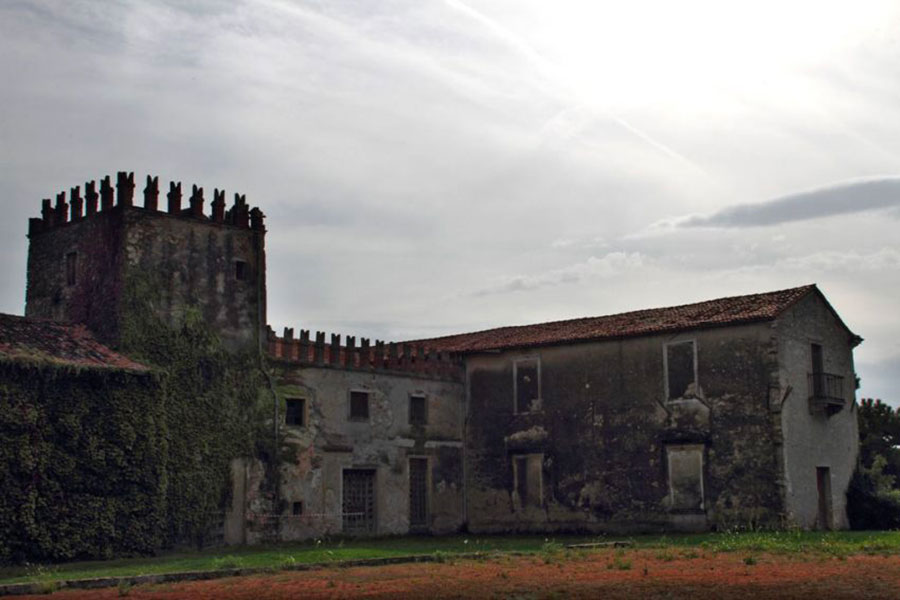 Villa Barbaran The Castle in Belvedere

The villa, built in 1569, was destroyed during WW2 and later rebuilt, unfortunately as to deeply modify the original structure. The stuccos, the only remaining original feature, are a work by Lorenzo Rubini. 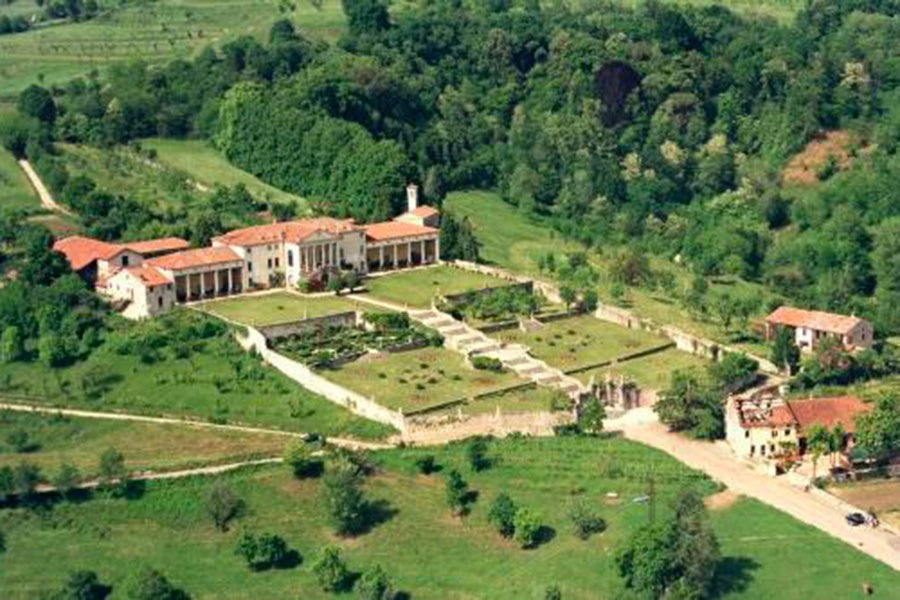 The manor house and the barchessa were built in 1590, but deeply modified in the 19th century. The Chapel of St.George was built in 1701. 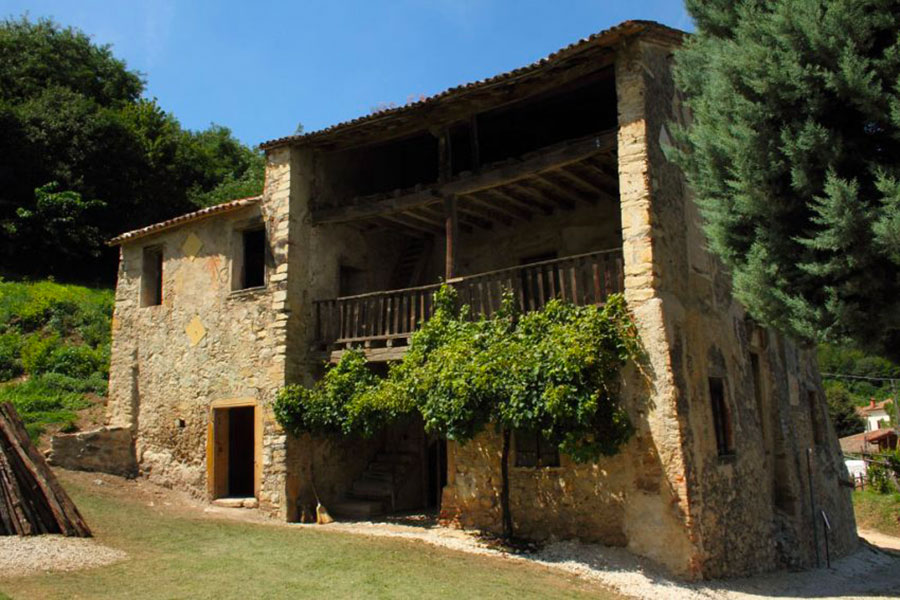 The original structure of this villa is very ancient: datings of the brick show that it was built in the 15th century, the porch and the lodge wer built between 1506 and 1509.